A selection of hand made stained glass panel work inspired by the work of other artists and designers working in other mediums. 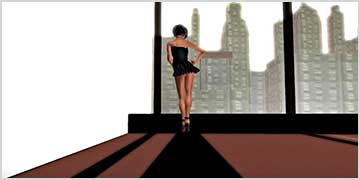 The 'Art Box' project, technically termed 'machinima', being both a video technique and a genre defined by the use of those techniques. 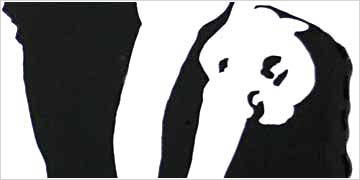 Various examples and techniques, including silk-screen and inks, stencils and spray cans, and an eclectic choice of subjects.

"The potential of Art Box to impact positively upon knowledge, creativity, and creative collaboration is unlimited." 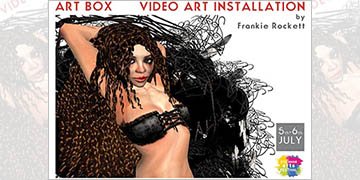 The virtual was made real when I converted a nightclub into a pop-up cinema for this South East London Arts Festival, showing elements of Art Box on film. Further details are available here. 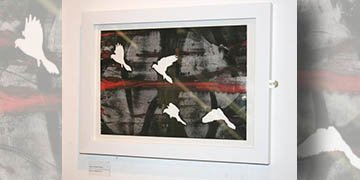 A series of works were selected for public showing at London's Limelight Gallery as part of their summer exhibition. The image seen here, 'Five Birds', is a multi-layered silk screen print. 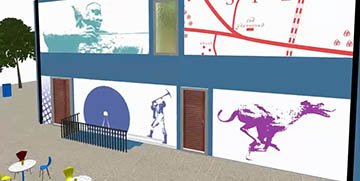 A proposal for a large scale mural describing the history of the site. On public view it won the popular vote. It was also modeled in 3D and animated to give a sense of place to the design.

Some of my work is available for purchase. Print orders are fulfilled by Saatchi Art services. Unless otherwise stated, fine art gicleés are printed on 310 GSM bleach free archival quality paper made from 100% cotton linters. Purchase is via the Saatchi site using the links below. 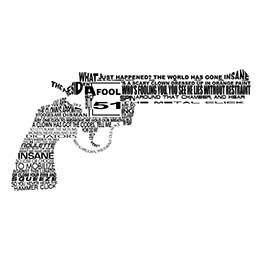 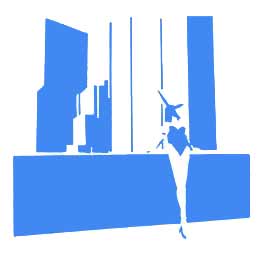 After Helmut Newton, the glamour and decadence here re-imagined with complete simplicity. 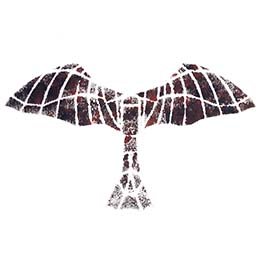 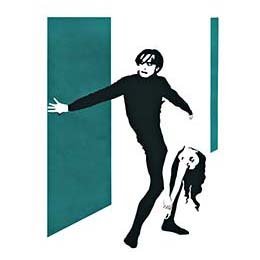 The earliest (1920) horror film gives us Cesare, the prototype misunderstood figure of 'evil'.

I am an artist living in London and I work with a wide range of media including print, stained glass and video.

For some thirty plus years I have worked with new media, principally as a Designer, developing digital skills from video production to graphic design. In the mid 90’s I took up a post at the University of the Arts, London, as Senior Designer, where I worked for over a decade. After going freelance I started to play around with more traditional media, painting and drawing and also stained glass.

After much experimentation, exploring a range of media to discover the power and limitations of each, I started to focus on a hybrid interactive art project called 'Art Box' which evolved into a video artform known as 'machinima'. I was fortunate enough to receive early recognition and received corporate commissions for my machinima work from several blue chip companies, including Microsoft, Intel, HBO and Reebok, amongst others.

More recently I have started to work again with paper and ink, often mixing stencil creations with digital techniques. My work draws inspiration from film, photography, and occassionally, politics.